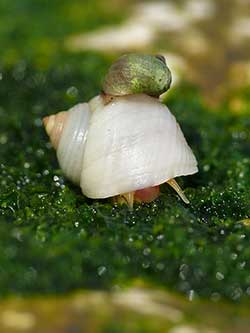 One possible route to speciation starts with divergent selection creating local adaptation in distinct habitats. This can be followed by the evolution of additional barriers to gene exchange that enhance overall reproductive isolation and lead to completion of speciation. However, stable partial reproductive isolation is an alternative possible outcome. The intertidal snail, Littorina saxatilis, is a great model for studying this process because it has adapted repeatedly to contrasting habitats on different shores. Our recent work suggests a partly-shared genetic basis for local adaptation but variable levels of isolation around European shores.