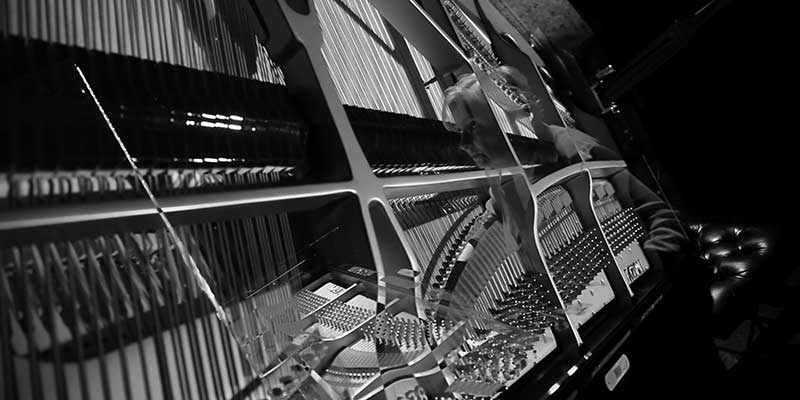 A research partnership between the University of York and the Orpheus Institute, Ghent.

Who is the “I” that performs? The arts of the twentieth and twenty-first centuries have pushed us relentlessly to reconsider our notions of the self, expression, and communication: to ask ourselves, again and again, who we think we are and how we can speak meaningfully to one another. In other performing arts, especially of theatre, the performance of selfhood and identity continues to be a matter of lively debate in both practice and theory, exploring self as always in process, continually produced and reproduced in and through our interactions with other people, with things, and with the structures of discourse and power within which we operate on a daily basis. However, the question of how a sense of self is manifested through musical performance has been somewhat neglected. The projects in this research cluster are all practice-led: each employs practice research to explore how embodied performing “voices” emerge from the interaction of multiple agencies: performers and composers, musical materials, instruments, mediating technologies, and performance contexts.

The individual cluster projects have produced a range of outputs: follow links below for more details.

Jointly, the cluster researchers have published two volumes, each with linked creative work:

The research cluster examines how subjectivity is instantiated and embodied in performance:

The cluster comprises four projects, two of which – ‘Being a Player’ and ‘Footnotes' – are led by York-based researchers. 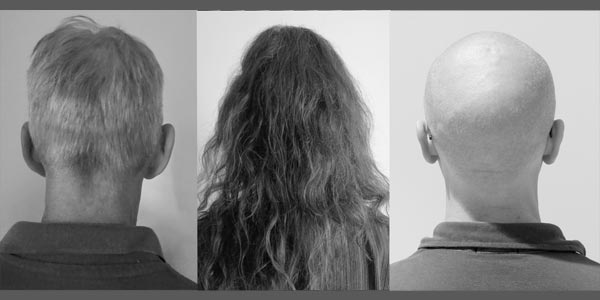 'Footnotes: Many Feet, Many Notes, Many Masks' is led by Bill Brooks, Stefan Östersjö and Jez Wells. 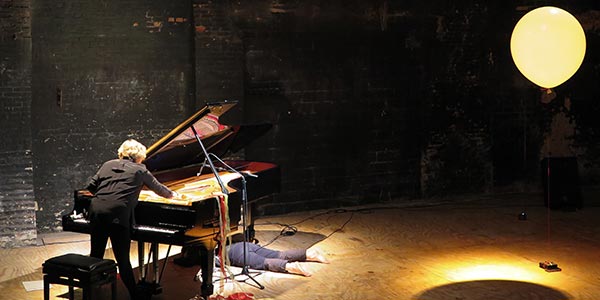 'Being a Player: Subjectivity and Agency in Player Piano' is led by Catherine Laws in collaboration with composers, theatre-makers and filmakers. 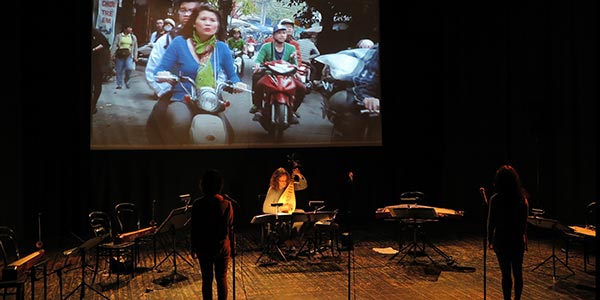 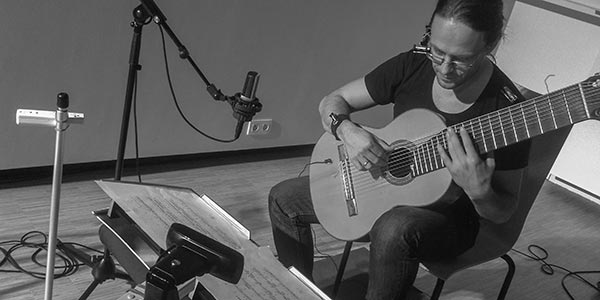 'Performing the Discursive Voice: Subjectivity and Creative Strategies in Composer-performer Collaboration' is led by Stefan Östersjö and David Gorton

Who is the “I” that performs? To ask this question today might seem strange. The self, as an autonomous, self-reflective, individuated unit, has formed the basis of western social organization in modern times, at least since the transformation of the public sphere through the operations of mercantile capitalism from the sixteenth century. However, the notion of a discrete, essential self has for some decades now come under intense pressure. Its constitution and operation have been picked apart by social, cultural and critical theory. Beyond theory, though, everyday experience of the contemporary world, fragmented and heavily mediated, often blurs reality and fiction and invites constant renegotiation and re-forming of the sense of self in relation to everything around us: late modern selfhood is, to use Anthony Giddens’ (1991) phrase, a “reflexive project”. As such, subjectivity and identity are now understood not as foundational but rather as produced in and through our interactions with others, things and structures of discourse and power: through the practices of life. From this perspective, subjectivity is a process rather than an inner foundation; it is unstable, differential, constituted reflexively, again and again, from our social and material interactions. There are many versions of this understanding of the self, from a range of disciplinary and theoretical perspectives, some more ideological and others more pragmatic. Nevertheless, however complex and multiple and unstable the categories of subjectivity and identity, the twentieth and twenty-first century explosion of “identity talk,” as Kwame Anthony Appiah characterises it (2018), provides evidence of an ongoing preoccupation with these matters.

As part of this, the arts of the twentieth and twenty-first centuries have pushed us relentlessly to interrogate inherited notions of the self, expression, and communication: to ask ourselves, again and again, who we think we are and how we can speak meaningfully to one another. In particular, the idea of performance as a means of not just self-expression but also self-realisation is deeply rooted in western musical practice and runs across styles and genres (though it often manifests differently in those practices). However, research into musical subjectivities to date has primarily been substantially focused upon discussions of composerly authority, with more recent attention paid to the listener’s subjective engagement (for example in work by Lawrence Kramer, Eric Clarke, Arnie Cox, and Anahid Kassabian). This is primarily musicological discourse: what little work there is on performance is patchy, atomised. Useful perspectives are to be found in the work of Philip Auslander, Jerrold Levinson, Nicky Losseff, Naomi Cumming and Mary Hunter. However, overall the role of musical performance in the production of subjectivity has remained somewhat neglected. The underlying assumption often seems to be that performance is simply the mode by which the music’s “own” processes are manifested; the significance of a specific performance by an individual body in a particular time and place has too often been ignored. Developments across arts practices (and artistic research) and the wider discourse of performance studies (beyond music) have allowed for a stronger focus on the production and experiencing of subjectivity, in the context of live events, as ephemeral, dynamic, contingent, and embodied. However, this is only just starting to be taken up in musical research.

Subjectivity in musical practice, manifested through performance, is the shared concern of the four projects that constitute this research cluster: not matters of self-expression or performer interpretation, but rather the ways in which the distributed processes of musical creativity produce, in performance, complex propositional subjectivities. We recognize the problematics of these matters: how do we speak of subjectivity in performance when the notion of the subject is always already so contested, when performance is so slippery, ephemeral, and insubstantial, and when we who speak are also the subjects who “do”?  As soon as an individual attempts to speak from a particular moment or situation—to speak subjectively of the subjective experience—she turns herself into an object. Moreover, in taking an artistic research perspective we risk accusations of solipsism, narrowness, extreme specificity, and, ultimately, irrelevance. Counter to this, we argue that we can only understand the broader significance of practices by attending to the particular, in dynamic relation with wider frameworks, practices and theories; the specific and the wider practices constitute—contribute to and produce—each other, and the practitioner’s perspective is important in this: the experiences and knowledge of performers in the processes of performance are crucial to a better understanding of how embodied subjectivity is produced. Sometimes practice and reflection are synchronous in these projects, and sometimes one precedes the other; the dynamic relation between the two is important in artistic research.

Professor Brooks is a composer and musicologist. His interest in William Butler Yeats began in response to an Irish Arts Council commission and first resulted in Everlasting Voices, a thirty-minute music-theatre piece for the Irish duo Sound-Weave.