Jenny joined the ADS in 2012 as part of a one-year post collaborating with English Heritage to create the digital archive for the Silbury Hill Conservation Project. Following the completion of this project, Jenny has stayed on at the ADS as a Digital Archivist, responsible for accessioning, mounting and indexing the ADS collections of electronic data.  Jenny has also been responsible for transferring reports from OASIS into the ADS’ Grey Literature Library and now undertakes the day-to-day general technical support for OASIS users in addition to her curatorial work.

Prior to joining the ADS, Jenny has worked in both commercial and research archaeology for over nine years, mainly in the UK, and has worked on various English Heritage excavations as well as supervising university training excavations in Lincoln.  Jenny has also worked in France on a large Iron Age oppidum site and also on The Hajar Project in the Sultanate of Oman, excavating a beautiful Umm-an-Nar circular tomb.

Jenny’s work as a digital archivist has evolved from her continued involvement in the Silbury Hill Conservation Project from 2007 when she joined the site team who were re-excavating the tunnels into the monument.  During the project, Jenny was trained in using Photogrammetry software: Topcon PI3000 in order to process the stereo images being taken in the tunnels; by the end of the project, she had become the supervisor for the photogrammetry and digital data on site and continued to work with the Topcon projects into the post-excavation phase.  Jenny returned to Silbury in 2010 as part of the site team evaluating the Roman settlement at the base of the hill that had been revealed by the English Heritage geophysics team in 2007 and was again employed to work on the vast amounts of digital data generated by the 2007 conservation project at the beginning of 2012. 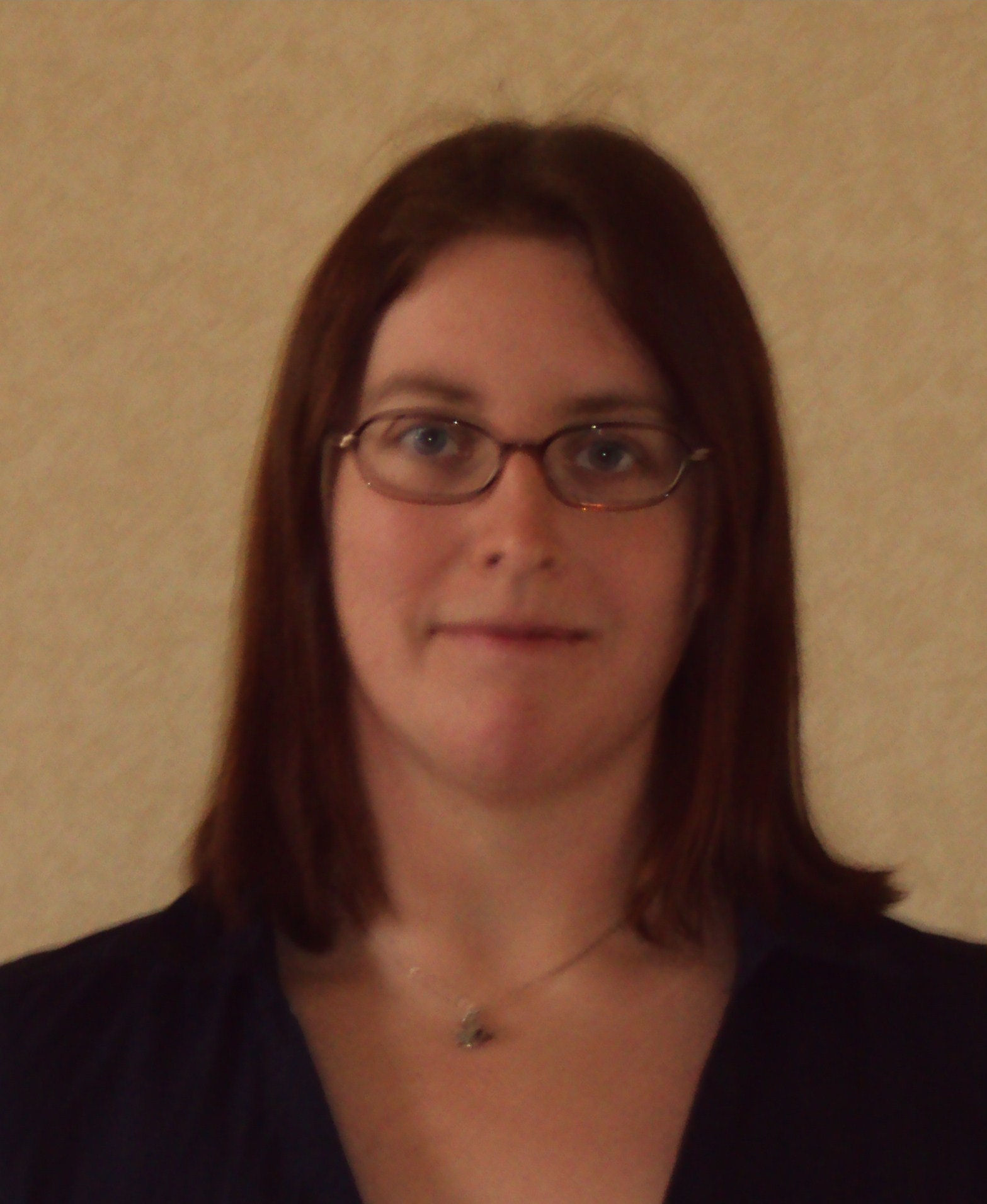