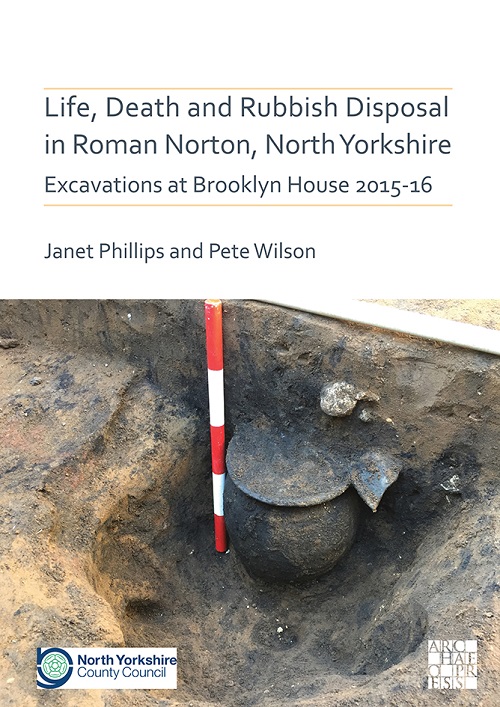 At Stanground South, overlooking the fen edge to the south-east of Peterborough, MOLA (formerly Northamptonshire Archaeology) recorded archaeological remains dating from the Bronze Age to the medieval period. The earliest features comprised four early-Bronze-Age  burnt mounds, one of which was associated with two superimposed buildings and a small group of up to six cremations. In the middle Bronze Age there was a substantial unenclosed cemetery (urnfield) comprising 78 cremations. In the late Bronze Age or early Iron Age a substantial droveway, up to 65m wide, was constructed, leading northwards from the Fen edge to higher ground. There are a small number of late Iron Age/Early Roman inhumations, mostly in ditches, and two isolated skulls were recovered. One of these, from an adult male and dating to the Iron Age showed evidence for having been modified after death while the bone was still fresh. Notably, it has two holes cut into the front and back, perhaps for the purposes of mounting for display. Shallow cut marks were also noted, and might have been caused by soft tissue removal.

Meanwhile: at Roman Norton, Yorkshire, Malin analysed the human remains from a a bustum (rare cremation pyre site), finding evidence for Roman military cremation funerary practice. An infant was found to have scurvy, rickets and thalassemia (a group of hereditary diseases widespread in Mediterranean, African, and Asian countries, but very rare in the Roman period), suggesting that they ust have migrated to the area from overseas.

Read the Stanground publication on JSTOR.

Read the Norton publication on oxowbooks.