Helen Goodchild used geophysical techniques to verify and map the extent of the newly discovered Viking ring fortress in Denmark. 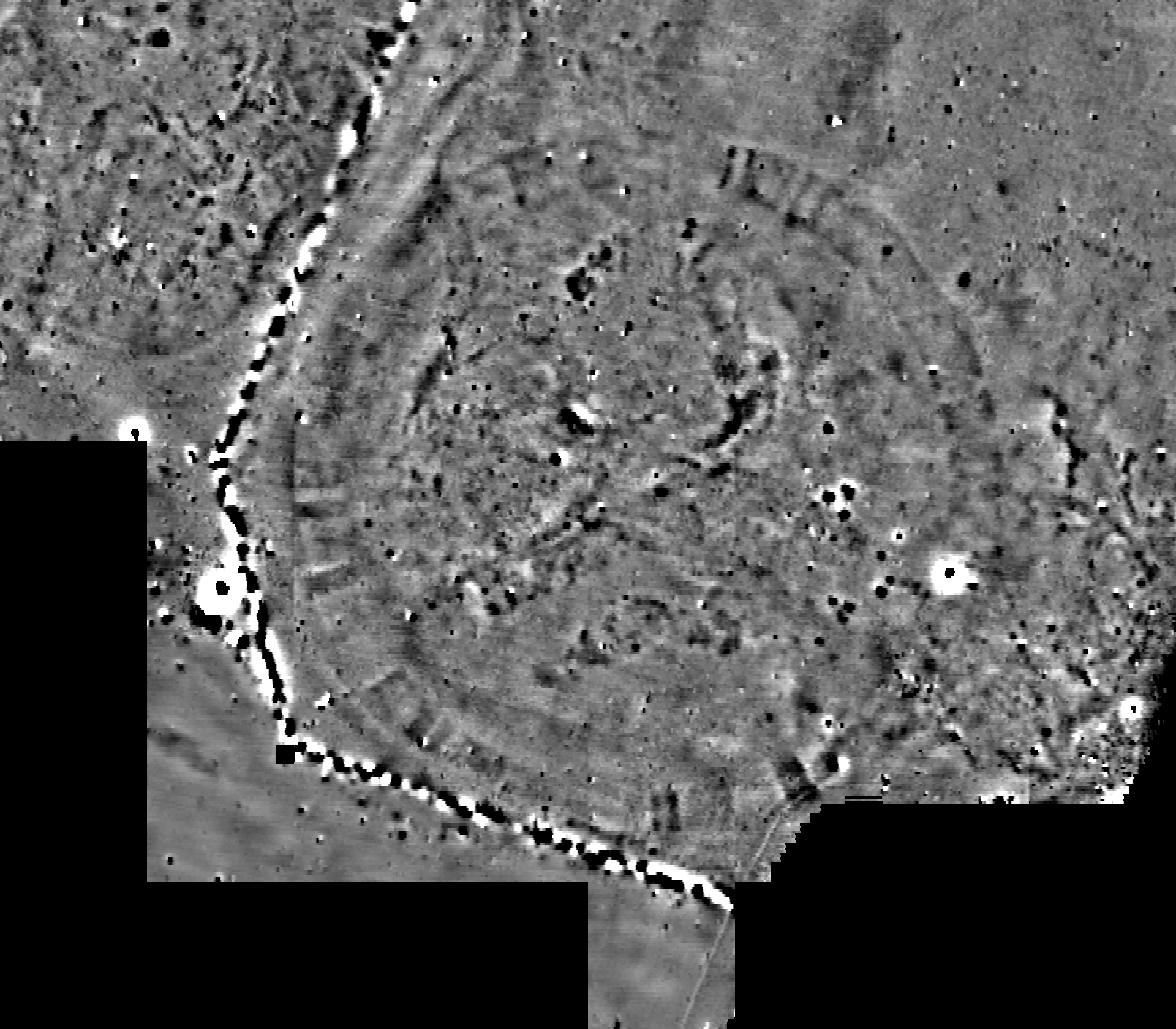 For the first time for more than 60 years, a new Viking ring fortress has been discovered near Køge, a seaport about 39 km southwest of Copenhagen, Denmark. Archaeologists from the Danish Castle Centre and Aarhus University discovered traces of a circular Viking fortress and embankments similar to the famous 'Trelleborg' fortresses built by King Harald Bluetooth around the year 980 AD.

After a faint circular feature was spotted on LiDAR elevation data, Helen Goodchild from the University of York was brought in to investigate the site further. She used fluxgate gradiometry to detect small changes in the earth's magnetic field, often caused by human activity. The results verified the site as a probable ring fortress, as it closely followed a similar survey carried out by Goodchild and colleagues at another of the country's Trelleborg fortresses - Aggersborg.

Following the survey, the team was then able to target excavation at two gate areas, where burned timbers were found which will be sent for radiocarbon dating. Søren Sindbæk, previously of York University and now professor at Aarhus University said: "This is really exciting. A find like this does not happen many times in his life-time... The excavation has confirmed far more than we dared hope, but there is much more to learn."