Construction works have started on the new Environment Building, due to open in August of 2015

The new building planned to house the Environment Department, the Stockholm Environment Institute York, the York Environmental Sustainability Institute and BioArCh, a research group covering aspects of Biology, Archaeology and Chemistry moves a stage closer to completion this month with the start of building works on site by contractor Morgan Sindall.

After over 18 months of sustained activity behind the scenes with all of the partners involved with the construction, the final external aspects of the building have been confirmed, planning permission has been granted and turf was cut this week.

After 16 years of rapid expansion in its current location, the Department has outgrown its accommodation and has embarked on a £12 million expansion to create the new, purpose-built building.  This will house state-of-the-art science and physical geography laboratory facilities along with new teaching and innovative social spaces, all designed to enhance teaching, learning and research.

Work on clearing the site, where Wentworth E block once stood on Campus West was completed on schedule in July, and construction works commenced week beginning 25th August 2014.  The project is on target to be handed over to the University at the beginning of August 2015 ready for the new academic year in October 2015.

You can also read the news article appearing in the York Evening Press.

Below are rendered images of the external aspects of the new building as well as view of some of the internal spaces, such as the heart space and a typical research laboratory.

There are also two videos showing the site and its location on campus. 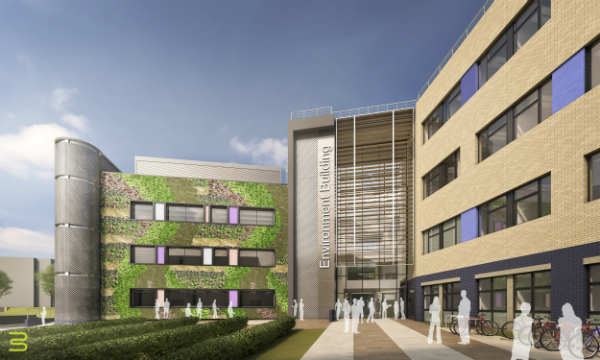 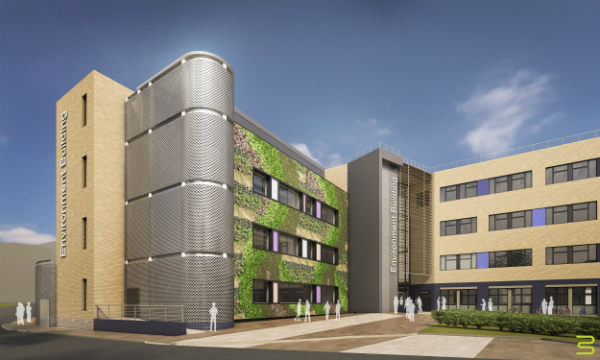 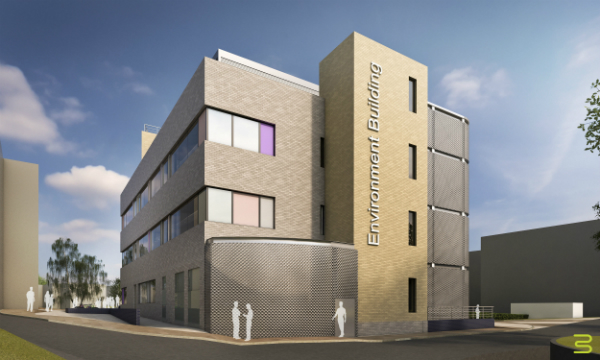 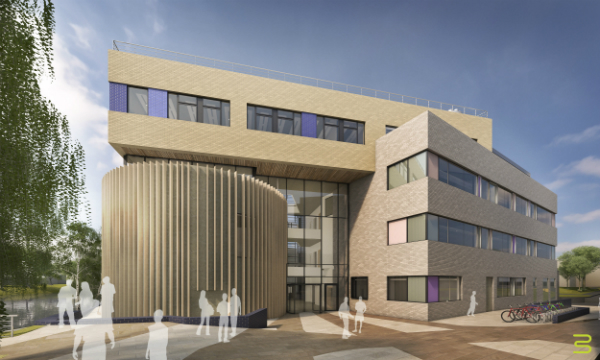 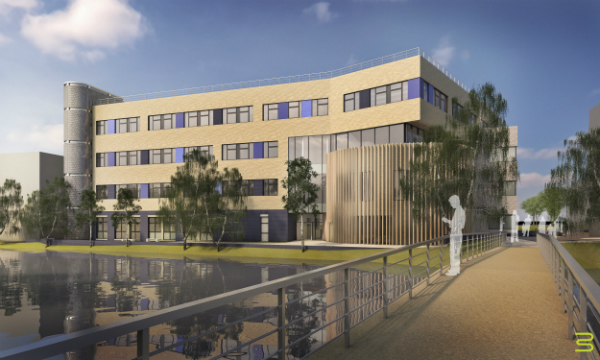 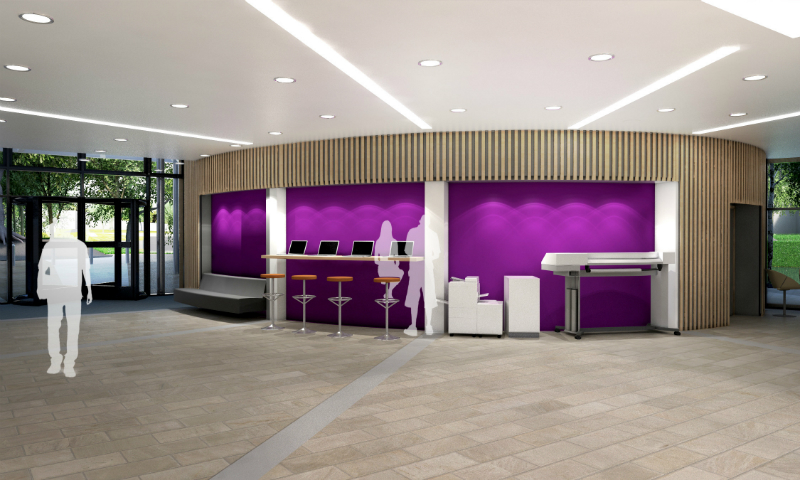 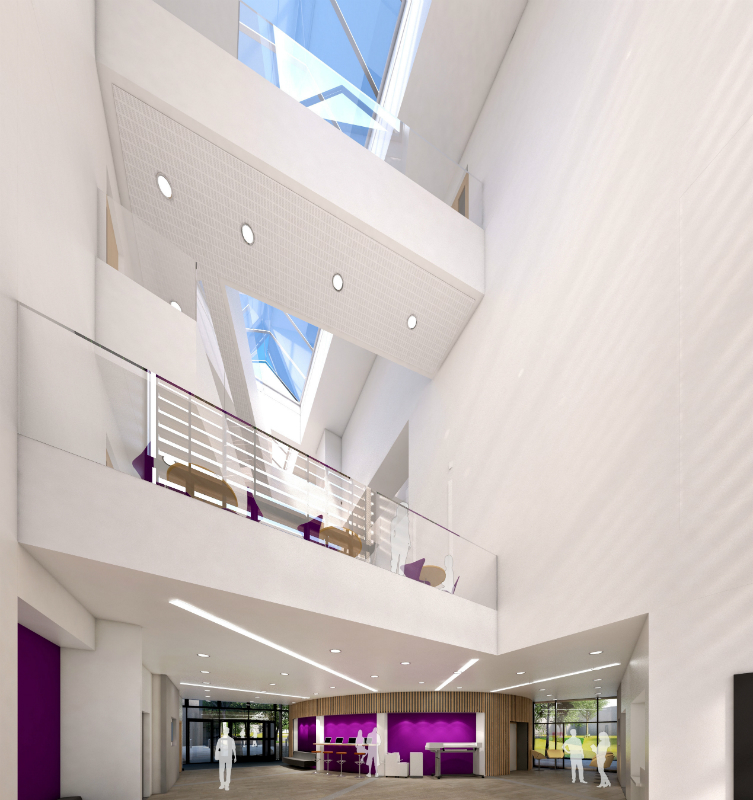 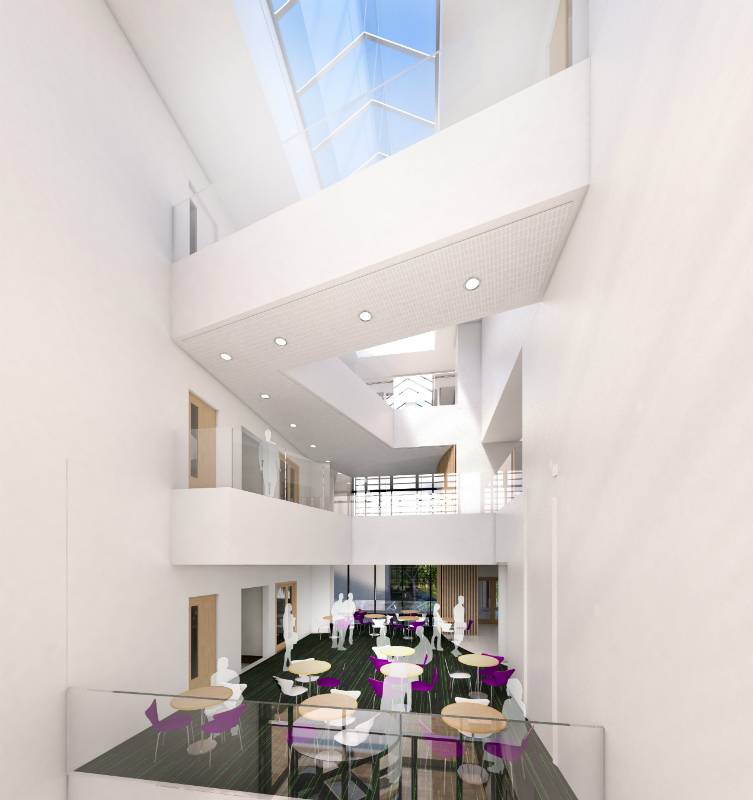 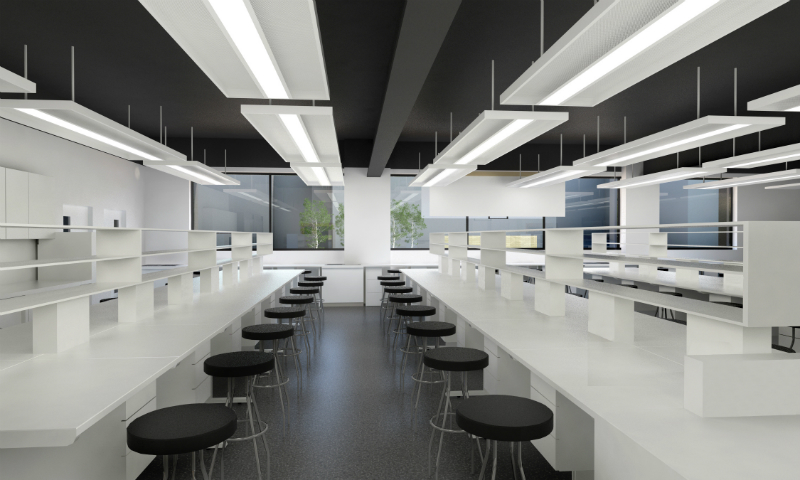