Professor Carroll joins York as a Professor of Roman Archaeology 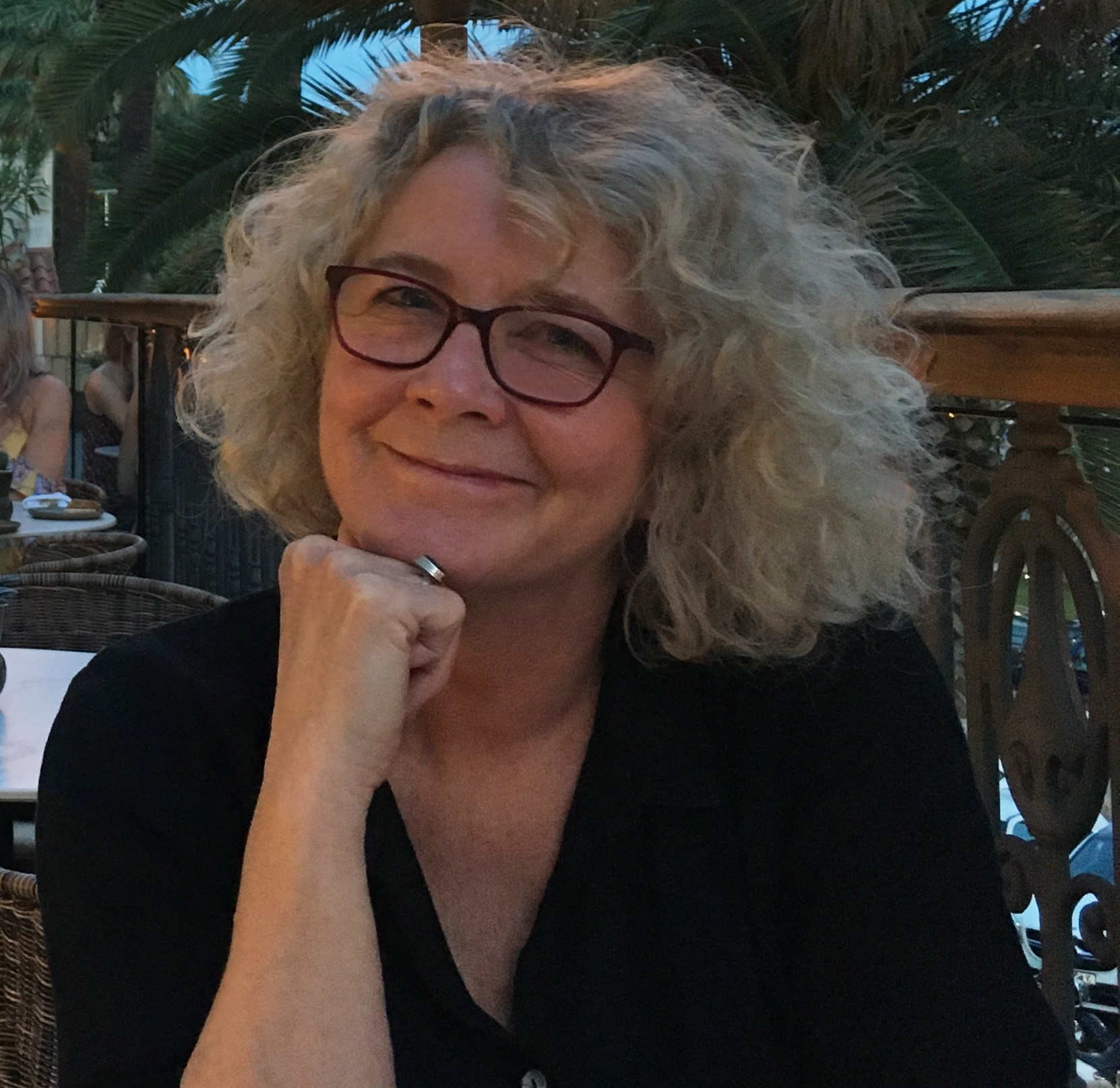 Professor Maureen Carroll is a leading researcher in Roman Archaeology with a particular interest in funerary commemoration, childhood, votive religion, and ethnic identity and dress. She has a long track-record of research on Roman Europe.

Her books include Spirits of the Dead. Roman Funerary Commemoration in Western Europe and Infancy and Earliest Childhood in the Roman World. ‘A Fragment of Time’. She has also edited several volumes including: Infant Health and Death in Roman Italy and Beyond; Dressing the Dead in Classical Antiquity; and Living through the Dead. Burial and Commemoration in the Classical World.

She has previously directed excavations at numerous Roman sites in Europe, including Pompeii and Cologne, and is currently directing excavations at the Roman Imperial Estate at Vagnari in south-east Italy. She is Principal Investigator on the British Academy-funded project Connectivity, Mobility, and the Mobilisation of Resources at the Roman Imperial Estate at Vagnari, Apulia, and Co-Principle Investigator on the project Deadly Lead? An interdisciplinary Study of Lead Production, Lead Exposure, and Health on an Imperial Roman Estate in Italy, funded by the Social Sciences and Humanities Research Council of Canada. She was the Hugh Last Fellow at the British School at Rome in 2016, working on a project entitled Mater Matuta and related fertility cults in pre-Roman and Roman Italy.

Maureen says: "I am delighted to be joining the prestigious Department of Archaeology in York and especially excited to be able to build up a brand new programme in Roman Archaeology. Together with colleagues and students in York, I have the fortunate chance to expand research collaborations in Britain and abroad, building on the ample resources and expertise in the internationally important city of Eboracum”.

Head of Department Nicky Milner says: "I am really delighted that Maureen is joining the department. Our new MA in Roman Archaeology will have significant synergies with our other new MA in Iron Age and Celtic Archaeology. Together these programmes represent a significant expansion of the department’s portfolio into areas of later prehistory and protohistory allowing us to offer further opportunities to students who wish to work on the wonderful Roman archaeology in the city of York, as well as in Maureen's projects in Europe."