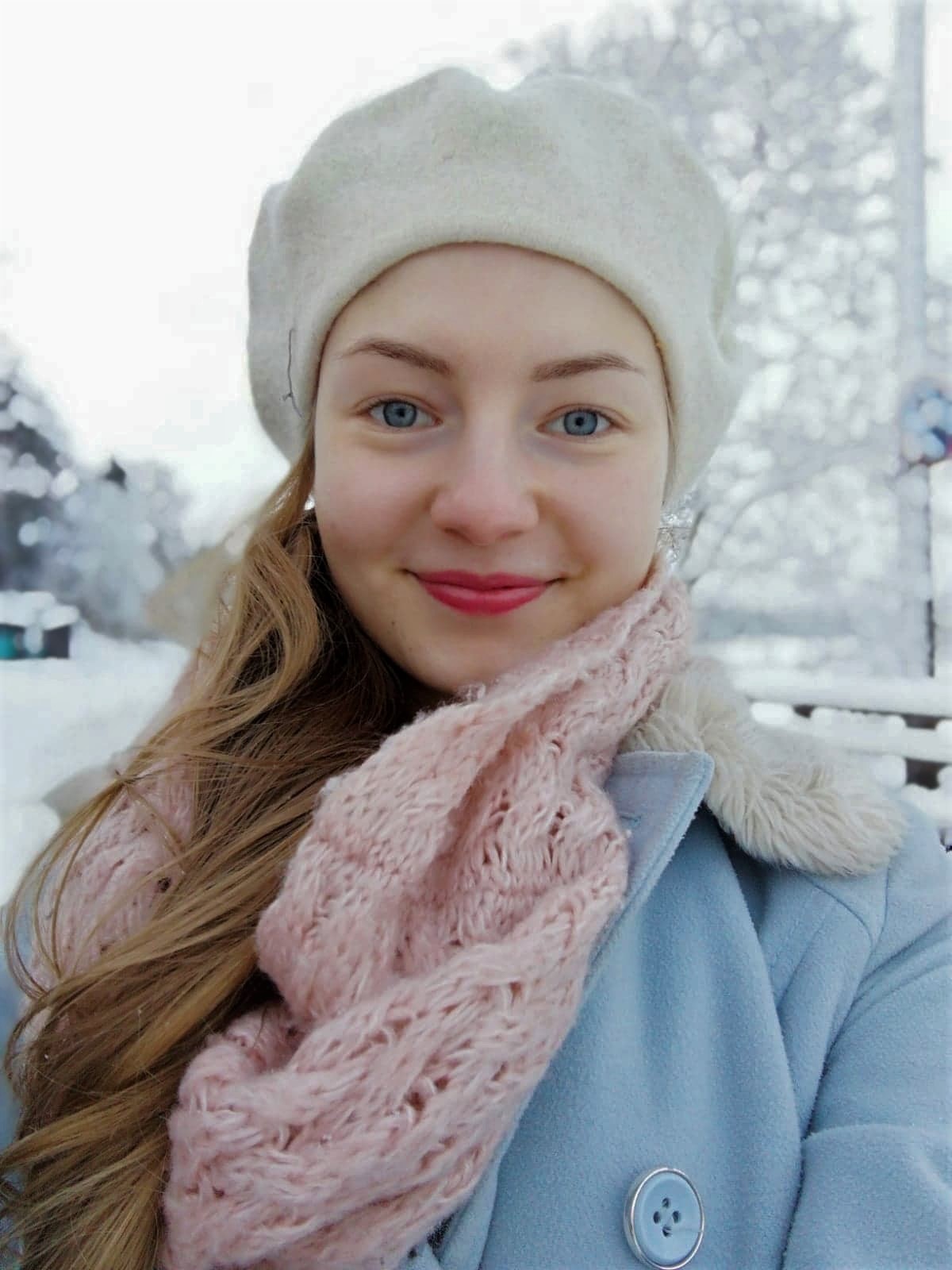 Congratulations to Veronica Lee for winning the Association for Environmental Archaeology Grant. Her dissertation title is: Pike trade in the late medieval Baltic: assessing the potential of δ18O from fish tooth enamel to supplement δ13C and δ15N in inferring catch locations.

Description of the research:

Northern pike (Esox lucius) was a key food fish in the medieval Baltic region, with both historical and archaeological evidence pointing to a substantial trade in preserved pike products. Yet pike has been largely neglected in bioarchaeological studies, in favour of cod and herring. This project will address the gap using a novel application of oxygen isotope analysis on pike teeth, alongside carbon and nitrogen isotope analyses on bone. The fact that pike’s teeth, in contrast to most fish, are both large and frequently recovered in situ within jaws, gives a unique opportunity to apply the technique.

The project focuses on pike from 16th-17th century Kastelholm castle in the Åland Islands, where fish were caught locally as well as imported from further afield. As pike can be caught in both freshwater and brackish coastal waters, carbon and nitrogen are used as ecological proxies to determine catch environment.

The remarkable sea surface temperature gradient of the Baltic Sea allows for the use of oxygen isotope values — a common proxy for past water temperature — to refine catch locations. Comparative samples from Poland, Latvia, and the northern Gulf of Bothnia are used to capture the extent of variation in isotope values due to temperature and salinity. Apart from pike, this approach is novel for fish both in the medieval period and in northern Europe, potentially adding a valuable new tool for research on historic fish trade.

The grant was from: Association for Environmental Archaeology