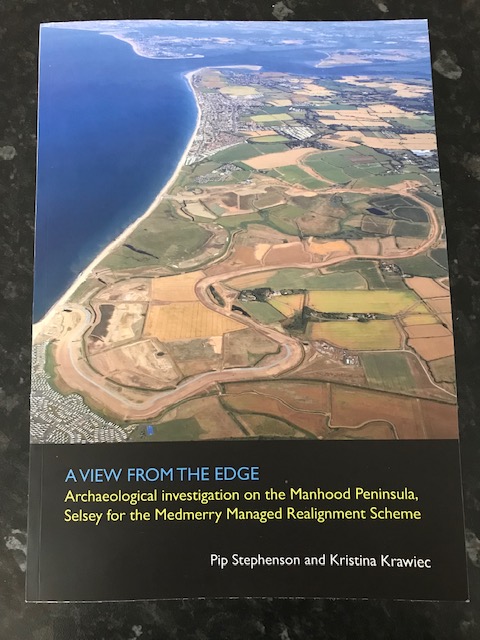 A York archaeologist has contributed to a new monograph.

Paola Ponce, of the Department of Archaeology, analysed a human skeleton from archaeological excavations conducted on the Manhood Peninsula, in Selsey, West Sussex. The remains were found on Earnley Beach, and dated to the Late Bronze Age/Early Iron Age. Dr Ponce's analysis revealed that the skeleton was that of an adult male, 18+ years of age, showing evidence of having suffered from dental disease, trauma, joint disease and metabolic disease.

The monograph was produced by Archaeology South-East (UCL) and published by SpoilHeap. The editors of the monograph were Pip Stephenson and Kristina Krawiec.