XR Stories is a £15 million investment by AHRC, the University of York, BFI and Screen Yorkshire and a wide range of creative and cultural industries partners and Yorkshire Universities, set up to understand and exploit the potential of immersive and interactive technologies for storytelling.

The Department of Archaeology has received two Masters by Research scholarships funded by XR Stories to collaborate with local technology and design related companies. 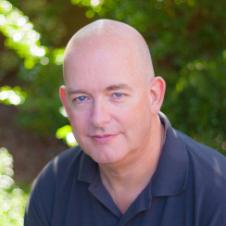 Paul Docherty has been appointed in conjunction with SME BetaJester to develop the Digital Storytelling with Amarna3D project with supervisor Dr Colleen Morgan. This project will explore digital visual storytelling using Amarna3D. Amarna3D is an immensely detailed and archaeologically rich virtual recreation of the main city complex of the ancient Egyptian city of Akhetaten (modern day Amarna), birthplace of Tutankhamun and short-lived capital city of Egypt (1353-1336 BCE). 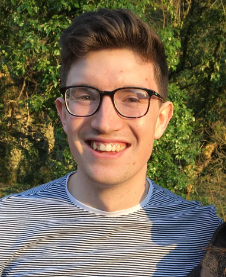 Joseph Empsall has been appointed in conjunction with the Sheffield-based SME Human to work on the Stories in the Sky project with supervisor Professor Dawn Hadley. Stories in the Sky will test how audiences interact with immersive storytelling through a case study focussed on Sheffield’s Park Hill Flats – Europe’s largest listed building and undergoing radical redesign by award-winning urban regeneration specialists Urban Splash. They are working in collaboration with the Residents’ Association and Creative Writing Group at Park Hill.

These projects are typical of an ongoing initiative to examine immersive and interactive storytelling at the University of York, particularly, in this case, within Cultural Heritage.