Michelle Alexander and her colleagues publish on the diet and economy of the medieval city of Valencia under Visigothic, Muslim and Christian rule 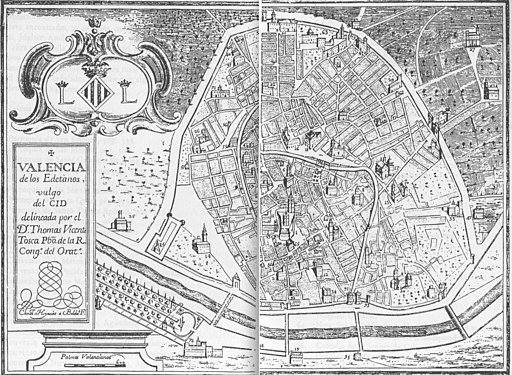 York's Michelle Alexander and her colleagues examine isotopic evidence from humans and animals in Valencia under three different periods of political rule to determine how this might change diet. The researchers found significant dietary diversity during the Islamic phases (eleventh to thirteenth century), compared with the earlier Visigothic phase (fifth–seventh century) and the later Christian phase (fourteenth and fifteenth century). This is linked with change in population and economic focus. Dietary diversity among Muslim individuals is hypothesised to indicate the polyculture that was reflected in varied Islamic agricultural practices and the presence of potential migrants from elsewhere in the Islamic world.

The paper, Economic and socio-cultural consequences of changing political rule on human and faunal diets in medieval Valencia (c. fifth–fifteenth century AD) as evidenced by stable isotopes has been published in Archaeological and Anthropological Sciences.