The ancient craft of Nålbinding 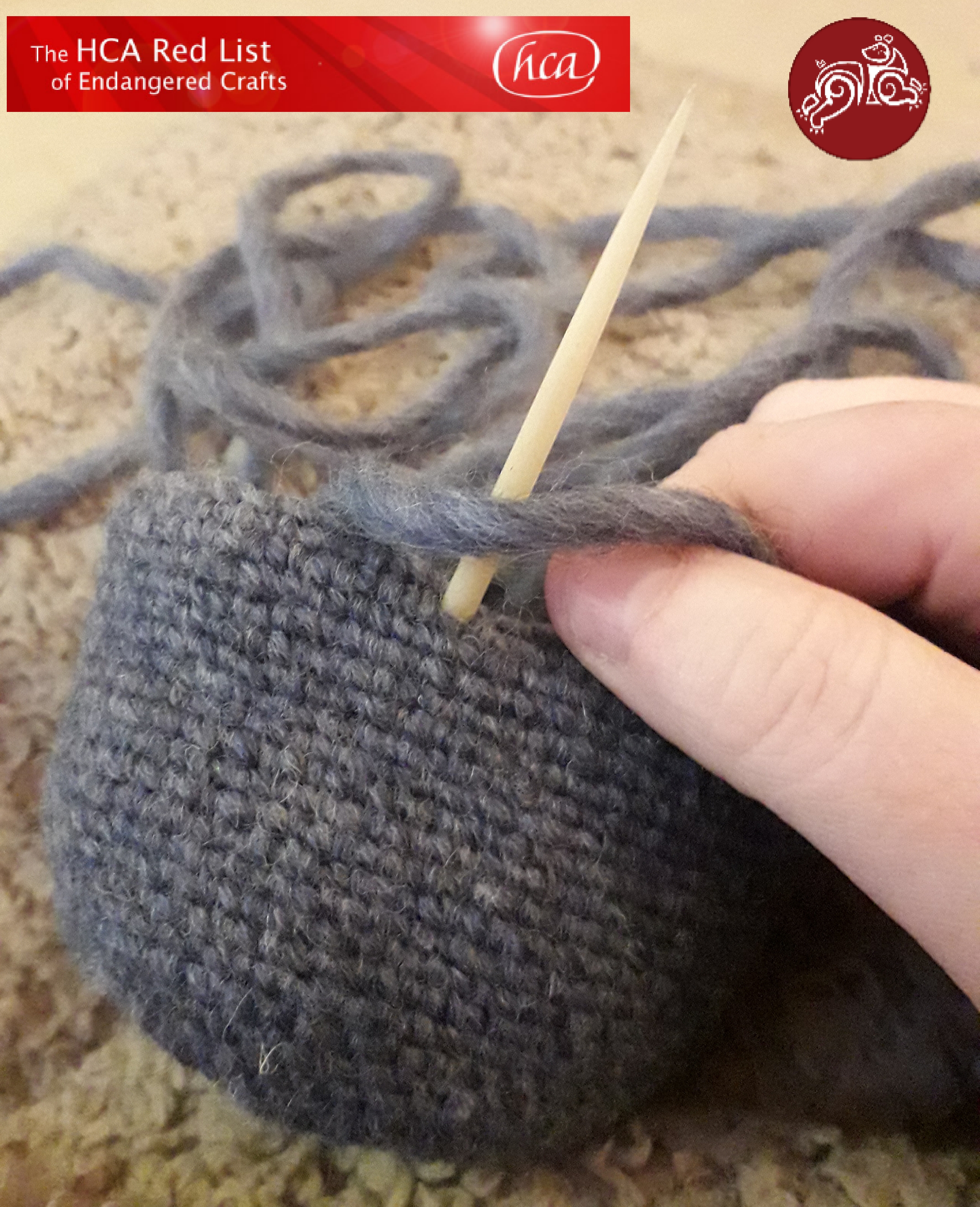 The ancient craft of Nålbinding, or single needle knitting, has just been listed as an Endangered Heritage Craft by the Heritage Craft Association UK. A research proposal was written and submitted by York Medieval Archaeology Alumna, Emma "Bruni" Boast. In the last 6 years Emma has formed Nidavellnir, which promotes the teaching and use of historical Nålbinding as a Heritage Craft based in York. This new recognition for the craft is hoped to build awareness and encourage more people to try Nålbinding, in all its varying historical contexts and forms, safeguarding it's future for others.

For more information on the new designation:
https://heritagecrafts.org.uk/redlist/
To find out more about Nålbinding:
https://www.facebook.com/nidavellnir