York's First Photographs on Display in the Museum Gardens 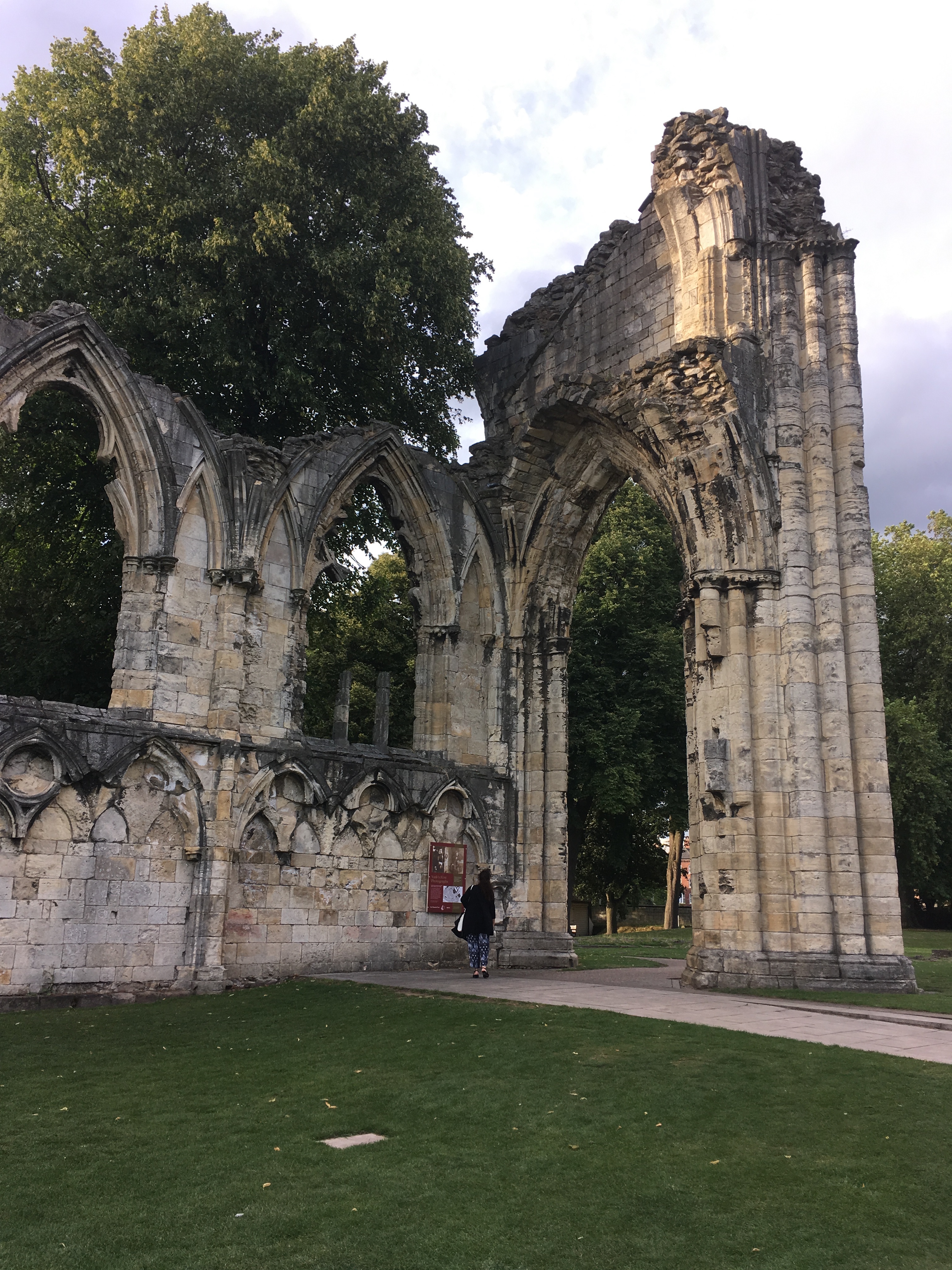 The first photographs taken in York, depicting Victorian visionaries, innovators and influencers, are on display in York Museum Gardens as part of a new trail. In 1844, the greatest scientific minds in the UK gathered for the York meeting of the British Association for the Advancement of Science. Their visit was captured on camera by D O Hill and R Adamson, leaders in their field, and these very early photographs, known as calotypes, are believed to have been the very first taken in York. Andrew Woods, senior curator at the Yorkshire Museum, said:

“These photographs are not only exceptional in that they are the first taken in York and are revolutionary in their technological advancement, but to also capture the scientific minds who played such an integral role in history is extraordinary. Some of the individuals featured in the trail are well-known and some are less so, but all have incredible stories and made great contributions in their fields.

The photographs have been reproduced, alongside fascinating insights into each individual, to form a new trail that leads through York Museum Gardens and its historic buildings. Follow the trail to discover more about thirteen Victorians that made their mark on York and the world of science.

York's Colleen Morgan helped to create the exhibition and is featured in two lectures and her research on archaeology and images is featured on the electronic display in the entrance of York Explore. 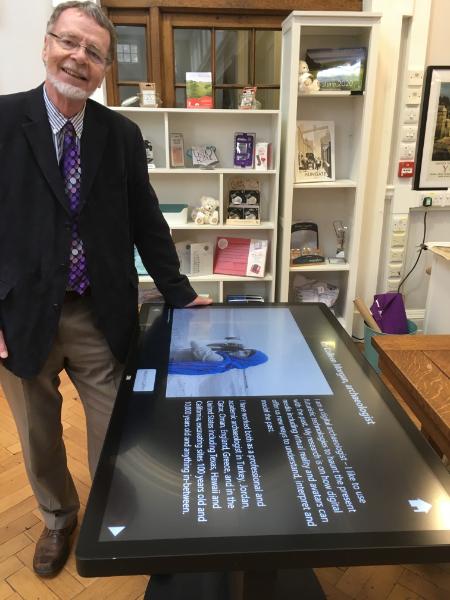 An events programme of talks and workshops complements the new display, please visit the website for details.