New Publication in CAA2016 Proceedings Theorising the Digital: A Call to Action for the Archaeological Community 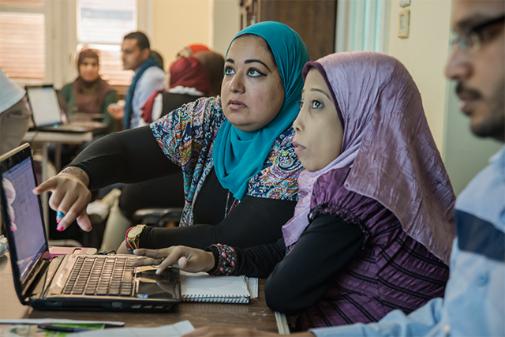 Lecturers Sara Perry and James Taylor have a new publication in the CAA2016 Proceedings, published by Archaeopress, titled, Theorising the Digital: A Call to Action for the Archaeological Community.

Although archaeologists are increasingly critically engaged in their deployment of computational approaches, those who label themselves as ‘digital archaeologists’ are typically not recognised for their philosophical contributions to the discipline and are rarely positioned at the forefront of general disciplinary theorising. Indeed, where digital archaeology does feature in volumes on archaeological theory, it often amounts to little more than a footnote. This is in spite of the fact that digital archaeologists have been driving change in archaeology for more than a half-century now. Notwithstanding the support of major international organisations and widespread commitment to key social projects (e.g. open access, ‘slowness’, neoliberal critique, emancipation), digital archaeologists still do not seem to have the rubrics in place to force larger theoretical shifts in the discipline. We aim here, then, to begin identifying the gaps and tensions which hamper our capacities to write contemporary and future archaeological theory

The publication can be downloaded for FREE from this link: