Two UG students (Amelia Hall and Alessandro Dell'Anno), one Master's student (Yuka Shichiza) and I attended the 21st Annual Meeting of the British Association for Biological Anthropology and Osteoarchaeology (aka BABAO) that was held between 13-14-15 September at the Natural History Museum of London.
Amelia and Alessandro presented posters in co-authorship with York Associate Lecturer Paola Ponce that summarised their current research on their undergraduate dissertations. They have never attended a conference before and they received valuable comments on their studies.
Yuka presented a podium presentation that summarised her recently submitted master's dissertation on "The repatriation of Ainu remains: the role of archaeologists and anthropologists" and won a BABAO prize for the best student podium presentation. 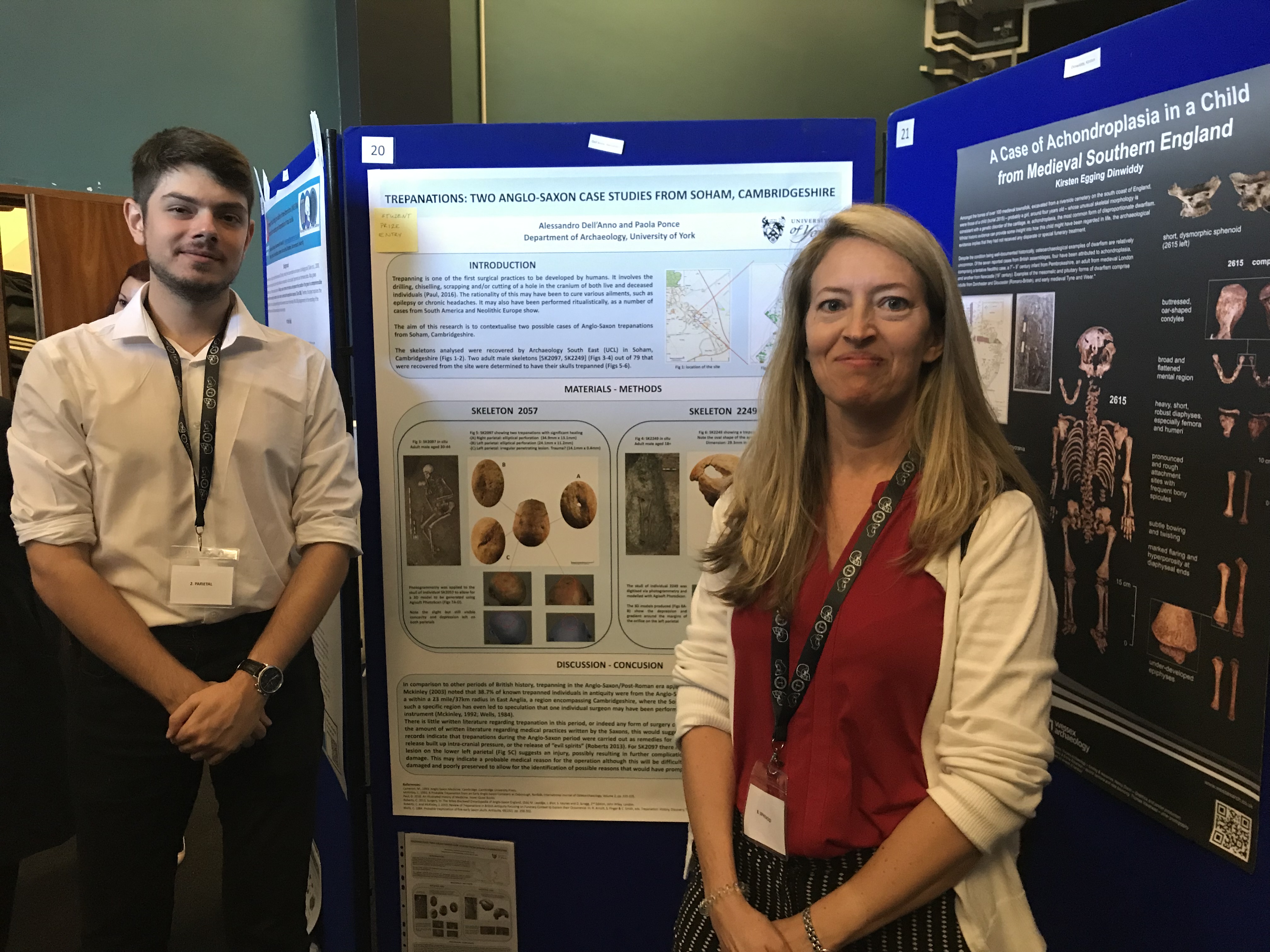 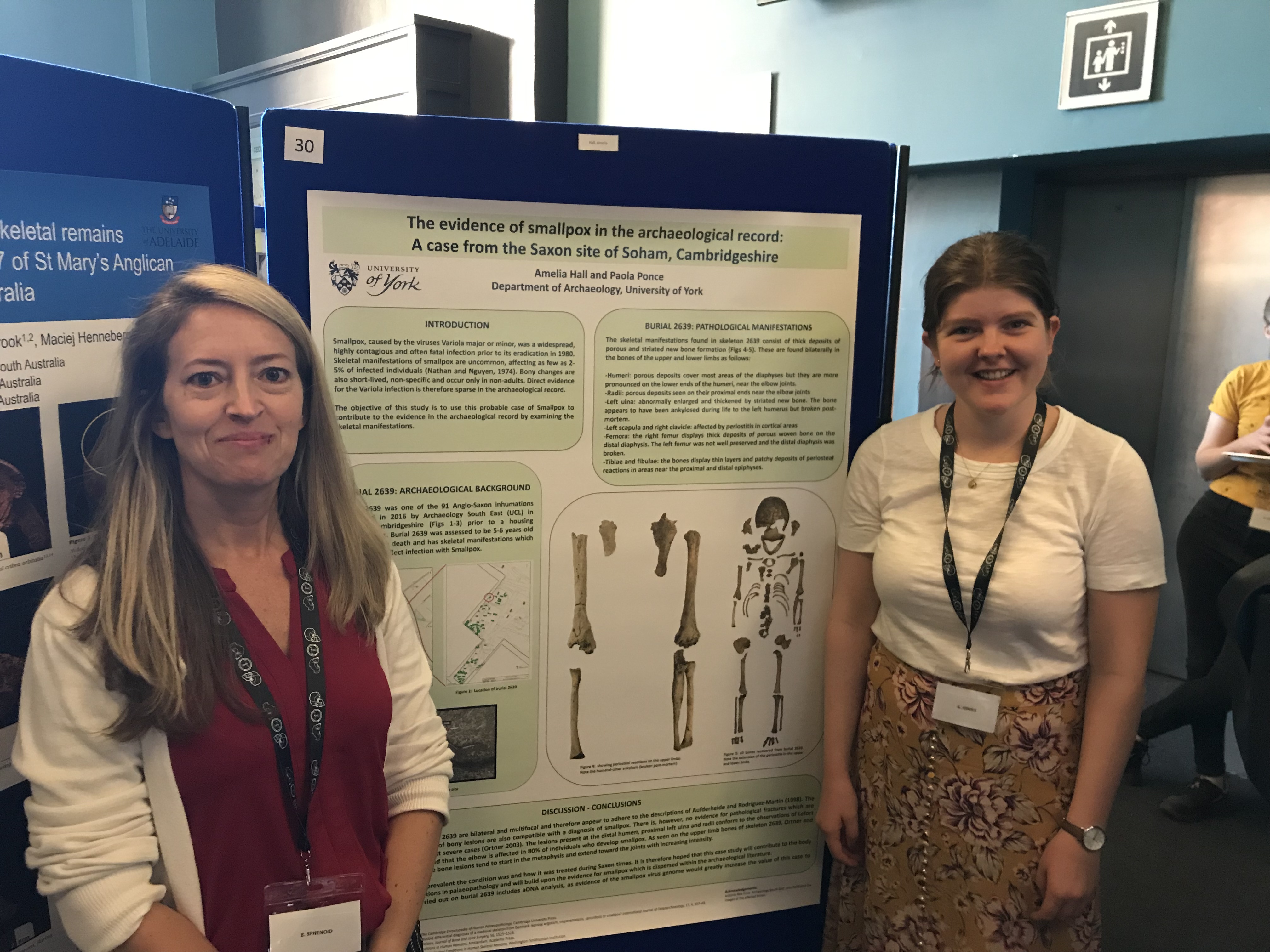