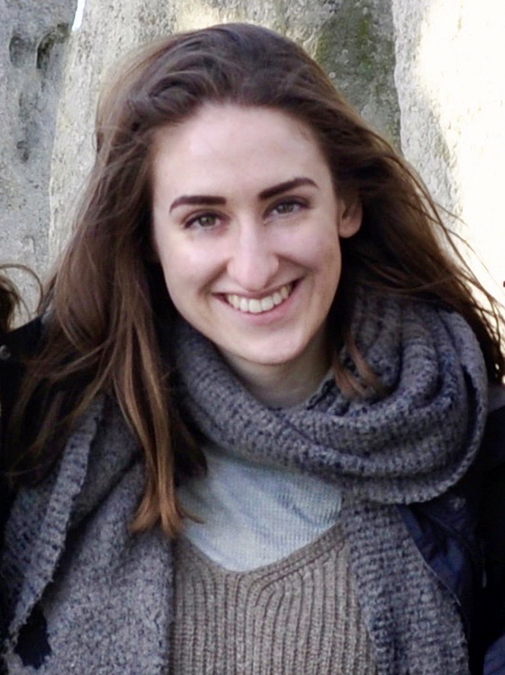 We are delighted to announce that Jess Bates has received PhD funding from the prestigious WRoCAH AHRC competition. Her project is titled: Investigating invisible traces at the Early Mesolithic site of Star Carr: a temporal and spatial analysis of flint microwear patterns and her supervisor will be Professor Nicky Milner and Dr Aimée Little. Jess has stated her excitement at returning to York for this research.

Project Summary: During recent excavations at the world-renowned Mesolithic site of Star Carr, over 24,883 flints were found. This project will go beyond traditional approaches, and analyse these artefacts using microwear and spatial analysis: a high-resolution, forensic approach rarely used in Britain. The results will facilitate a more nuanced understanding of the lives of hunter-gatherers at Star Carr allowing the site to be situated within its broader European context. The study has the potential to transform our ideas about the morphology and function of stone tools: a subject at the very heart of prehistoric archaeology.