The evolutionary advantage of having eyebrows

York researchers discusses the role of eyebrows in human connection 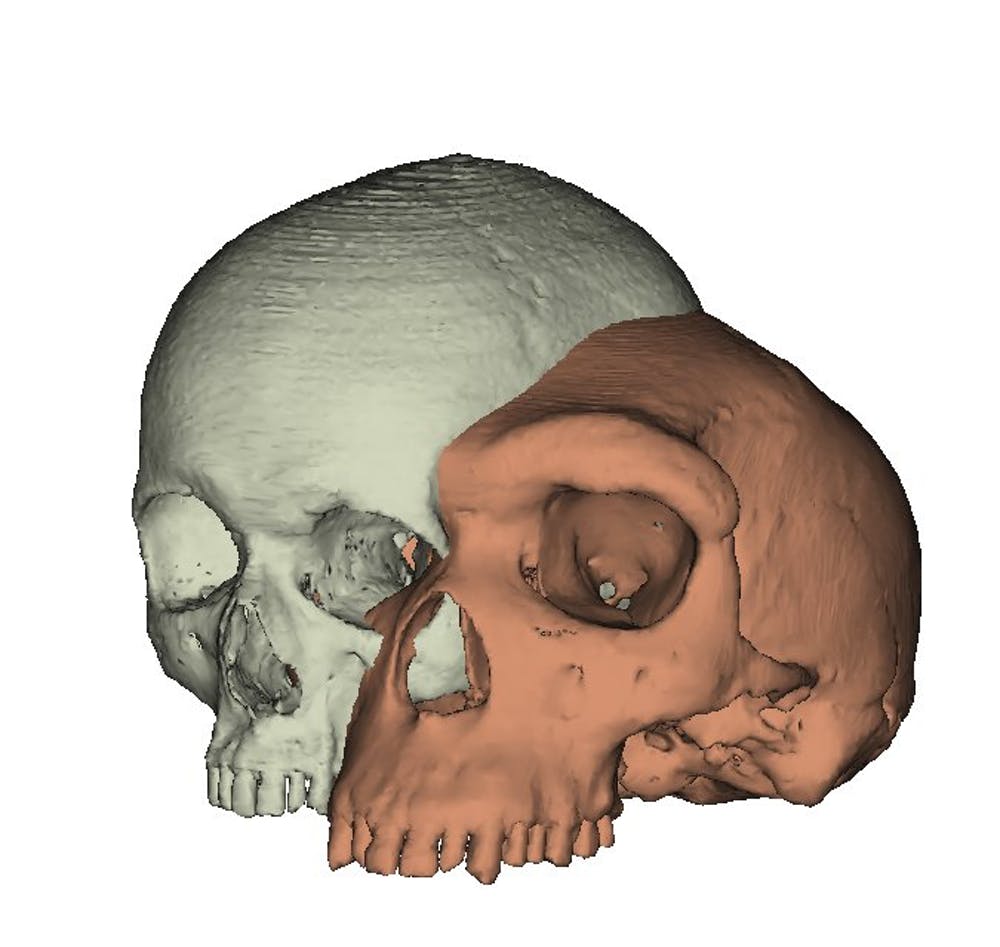 A York lecturer has published new research into the part eyebrows play in human interaction.

Dr Penny Spikins, form the Department of Archaeology, along with Professor Paul O'Higgins from the Hull York Medical School, argues that differerences in facial physiology between archaic and modern humans may be explained by the need to express subtle emotions. Modern humans, for example, display less prominent brow ridges than Neanderthals, which allow us to convey a more nuanced range of expressions that could have played a crucial role in human survival.

The research, published in The Conversation, goes on to suggest that such subtle cues may have also influenced other factors of human interaction such as trade and exchange, and the ability to live in larger social groups.

Read the full article at https://theconversation.com/the-evolutionary-advantage-of-having-eyebrows-94599