Archaeologist, Dr Penny Spikins, returns for a second series of The Story of Things podcast, where she is exploring research projects in sporting events, voice recognition, bee conservation, and how the police force are tackling issues of mental health. 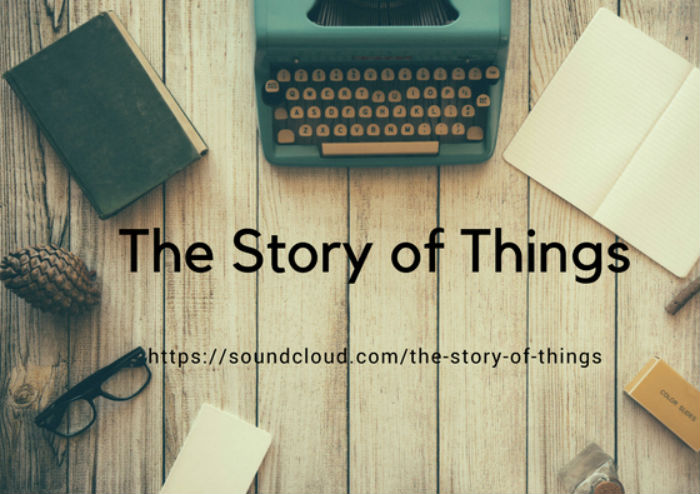 The Story of Things returns for series two

Dr Spikins talks to researchers at the University of York’s Management School; Theatre Film and Television; Language and Linguistics; and Social Policy and Social Work  about a range of projects that have involved working with external partners to change the way whole communities, organisations or institutions think about particular issues.

Dr Spikins said: “I am interested in human evolution and how we have come to understand the world around us, and so it was fascinating for me to delve into very different projects around the University that do just that.

“From conservation and mental health, to managing large-scale events and recognising the key signatures of the human voice, all of these projects help us to make sense of who we are and how we react to the world around us.”

Episode one looks at a project led by Dr Debbie Maxwell, from the Department of Theatre, Film and Television (TFTV) who is using folktales about bees to investigate the power of storytelling in helping communities today, and particularly young people, in conserving this crucial insect and its environment.

Dr Alex Gillett and Dr Kevin Tennent, from the University’s Management School, feature in episode two, which is linked to an event in the York Festival of Ideas with former chairman of the Football Association, Greg Dyke.  Their research has demonstrated the value of big sporting events, specifically the World Cup; they question whether these events have more cultural benefit than economic.

Episode three, with Dr Vince Hughes and Professor Peter French from the University’s Department of Language and Linguistics, looks at voice recognition software and the challenges of using technology in criminal conviction cases.

Dr Nicola Moran, from the University’s Department of Social Policy and Social Work, and Inspector Bill Scott, North Yorkshire Police, discuss a £1 million collaborative project in episode four, which includes the development of a bespoke mental health awareness training package for the police and an investigation into its impact upon the police response to people with mental health problems.

The four-part series can be downloaded from any preferred podcast app from Tuesday, 5 June 2018.

The Story of Things is supported by the University of York’s Humanities Research Centre and Research Centre for Social Sciences, and produced by OverTone productions, in association with the York Festival of Ideas.