New Publication on the Evolutionary Significance of Neanderthal Healthcare 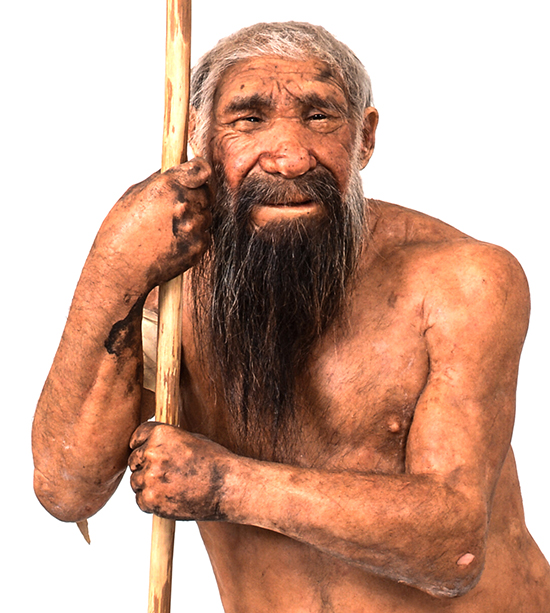 In a new paper, York's Penny Spikins, Andy Needham, Maurizio Gatta, Gail Hitchens and colleagues  argue that healthcare provisioning may have been essential to Neanderthal occupation of Eurasia. Neanderthal care for the ill and injured is likely to have been highly effective in improving health and reducing mortality risks and as such as was a more significant evolutionary adaptation than has previously been acknowledged. These communities occupied a variety of ecological conditions many of which carried an increased risk of injury as well as having adaptations which meant that promoting survival from injury and illness will have been particularly important.  They could only have survived by looking after each other.

For more, read the article in Quaternary Science Reviews:

Living to fight another day: The ecological and evolutionary significance of Neanderthal healthcare