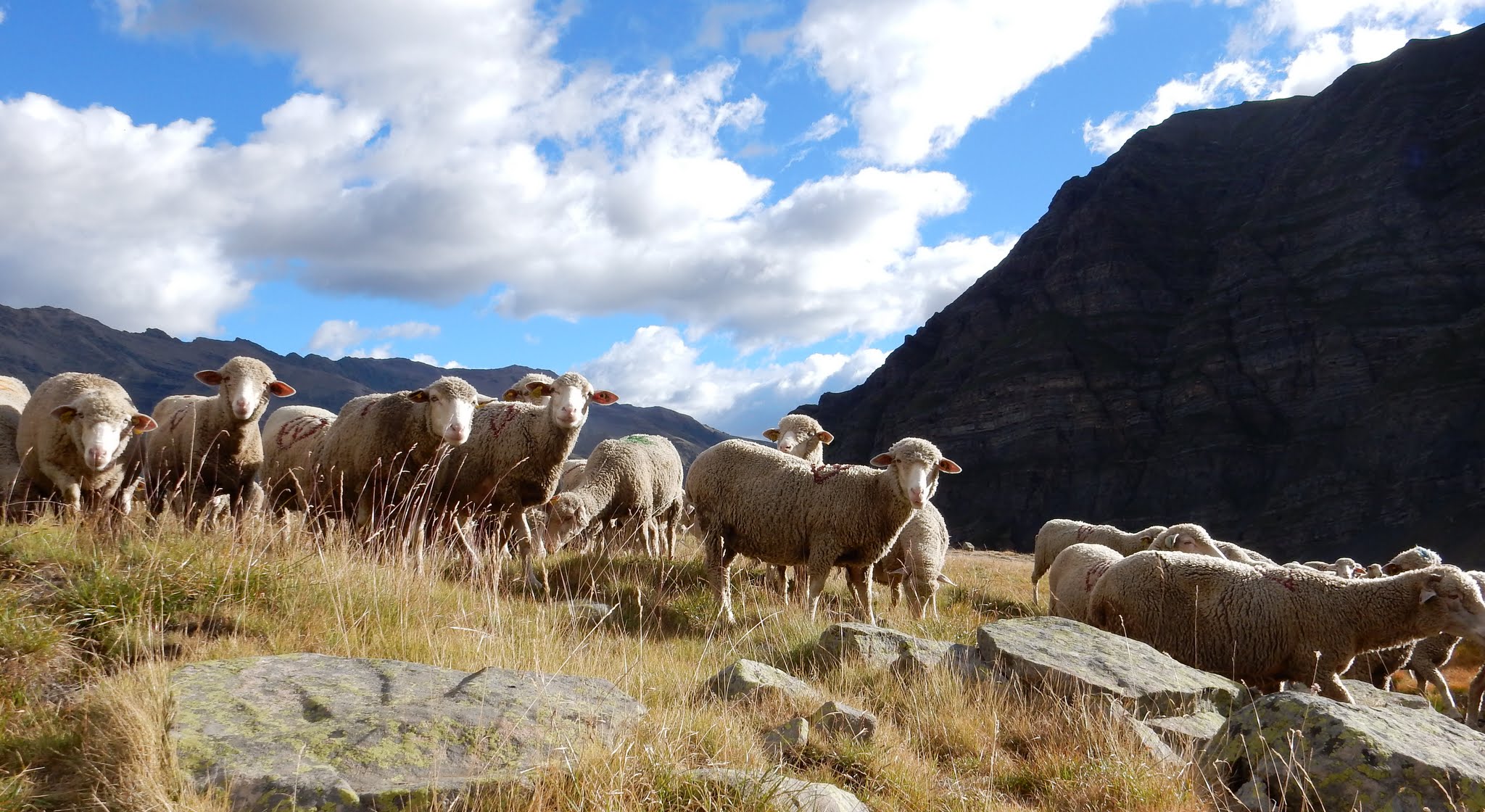 Kevin Walsh has been awarded an AHRC grant to study the development of long-distance pastoral transhumance (the management and movement of animals between lowland to high altitude pasture) in the Western Alps, from the Iron Age to the Medieval Period.

Despite their importance, we know relatively little about the early development of the transhumant pastoral system that has faceted these landscapes. Our understanding of what animals were exploited, and for what purpose/s, is also limited. These landscapes contribute to regional and national economies and cultures via the production of meat, cheese, wool, and related by-products. Today, sheep (for meat and dairy products) dominate the southern alpine pastoral system, and cattle and milk production dominate the northern Alps, but it is unlikely that this was always so. Using strontium and oxygen isotope measurements, the team will identify animal movement for sheep and cattle and make inferences regarding the development of long-distance transhumance. The project will access faunal reports for all of the sites in the region.

In parallel to this work, the team will core alpine lakes and study evidence for erosion (via the study of sediments) and vegetation change (via the study of pollen and aDNA). In addition, the aDNA will permit the precise identification of the appearance of domesticated animals in the Western Alps. The project officially started on January 1st with the first post-doc’ (Juliette Knockaert) taking up her post on 8th January. Juliette is a zooarchaeologist with expertise in the study of pastoral systems and the use of stable isotopes for the assessment of animal mobility.

A second post-doc’ will start next year, and they will work on sedimentary aDNA extracted from alpine lake-cores.

The new project web site can be found here.