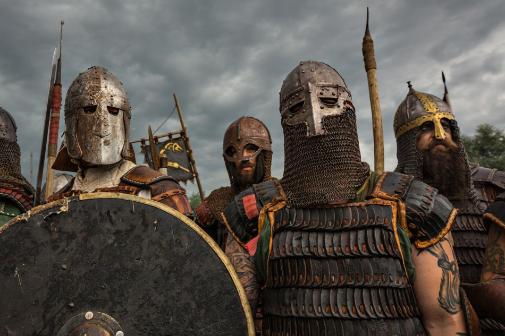 Research from two University of York archaeologists is featured in a new article.

What You Don’t Know About the Vikings focusses on the ongoing public fascination with Vikings, and discusses new ideas on how they lived, and how traditional perspectives persist in the public conciousness. Modern festivals and reenactments show the scale to which people today are interested in Viking culture—with the military and combat aspect particularly emphasised. Julian Richards' work at Torksey is featured as an example of a complex military camp which housed more than just a fighting force—recent discoveries there suggest up to 4,000 people living in a more sophisticated way, with metalsmiths and merchants conducting business around a domestic setting.

In addition, Steve Ashby talks about status symbols among more prominent Vikings, and how exotic items may have been particularly coveted. Elite leaders liked to show off their taste for finer things, he says, and "conspicious consumption" would have been important in indicating an individual's social standing. Spoils of war were also worn as a kind of "recruitment poster" for the raiding lifestyle, and were used to encourage younger people to take an oath of loyalty. 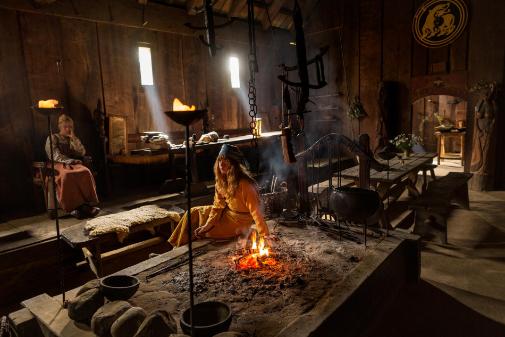