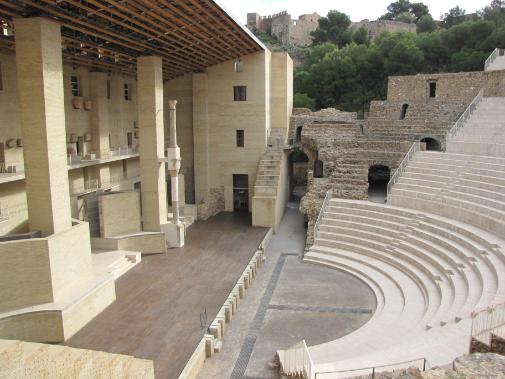 A post-doctoral researcher from the Department of Archaeology has published a new paper outlining a new technique to identifiy construction periods at a Spanish castle.

Gianni Gallello, a Marie Curie research fellow, used inductively coupled plasma mass spectrometry (ICP-MS) to determine rare earth elements (REE) and other trace elements present in the mortar. This was coupled with a no destructive goechemical analysis, based on X-Ray Fluorescence (XRF) to determine the major elements present. Principal Component Analysis (PCA) was then used to highlight any differences among the mortars belonging to different buildings and construction periods of the famous castle, located in Valencia. 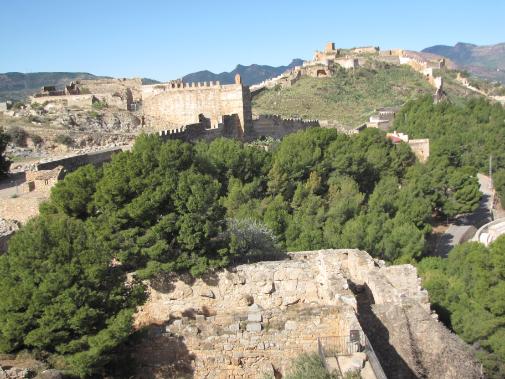 This pioneering study has revealed interesting data about the construction phases. Two distinct groups of mortars were identified. The first group corresponded to buildings and walls of the Roman Republican period, the second to subsequent periods. Mineralogical and petrographic results together with archaeological evidence suggested that raw materials employed to made mortar were extracted on the limestone outcrops near the castle, at least from the Imperial Roman Period until modern times. REE statistical analysis further classified the results into further subgroups—in particular, levels of the mortars from the Imperial Theatre and from the first track of the Muslim Wall pointed out the influence of the Islamic construction phase on the buildings of the Imperial Forum area, which fall between these two phases.