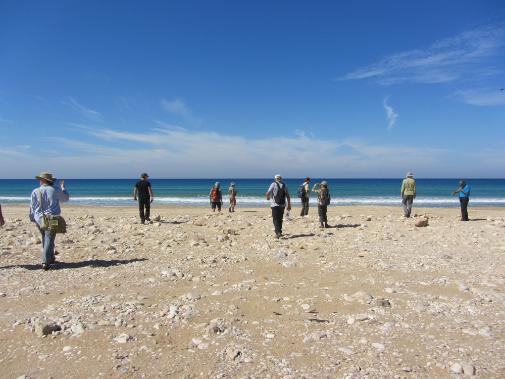 Dr Robyn Inglis (Marie Sklodowska-Curie Global Fellow), along with former York colleague Dr Matt Meredith-Williams (now LaTrobe University) and Prof. Roland Gehrels (Environment Department), has contributed to a major interdisciplinary review of the evidence for Mediterranean sea level change and its impact on human populations over the past 132,000 years. 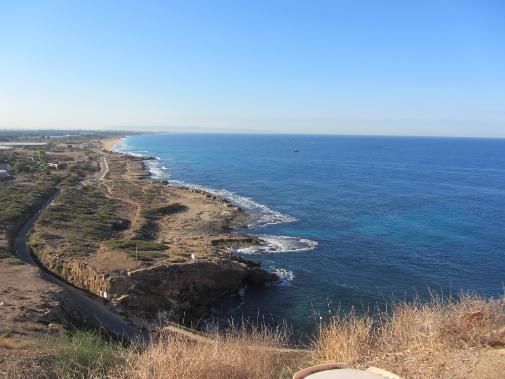 Arising from workshops held during the INQUA-funded MEDFLOOD project, which brought together archaeologists and geoscientists working on tracing past sea level change, the article in Quaternary International reviews the interpretation of physical markers left by sea level change over the last glacial cycle in the Central and Eastern Mediterranean. It also considers, through the Palaeolithic to Historic archaeological record of the region, how these
changes could have impacted on the human populations inhabiting these coastlines. As well as reviewing the geomorphological and archaeological evidence to date, the review highlights the areas in which further interdisciplinary research is needed both on land an underwater in order to understand the archaeology of coastal occupation in the Mediterranean.