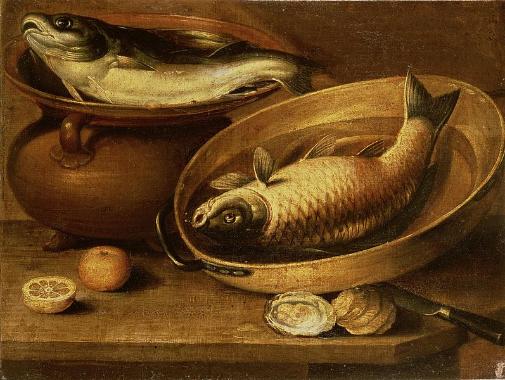 A York archaeologist has developed a new approach to analysing large collections of marine faunal remains.

In a paper published in Open Quaternary, David Orton has identified a method of chronologically synthesising multiple small datasets, often containing cross-cutting phasing and varied chronological resolution. Individually, such datasets may be of limited value, but together they can represent the environmental and socioeconomic history of a city.

The method involves the use of simulation to tackle uncertainty in dating remains, and the calibration of results for variable research intensity. This two-pronged approach was applied to a large body of historic-period fish bone data from London, revealing otherwise undetectable detail regarding one of the most profound shifts in medieval English economic and environmental history: the sudden onset of marine fishing commonly known as the Fish Event Horizon.

This phenomenon—a large increase in the appearance of marine species in the archaeological record from the 11th century AD onwards—was shown to predate any visible decline in deposition of freshwater fish. This important factor means that the Fish Event Horizon could not have been driven by the depletion of inland fisheries, as has sometimes been suggested. Instead, the results support the argument that changes were driven by rising overall demand and/or increased supply of marine species.