Archaeology staff from the University of York have recently been undertaking archaeological recording at Elizabeth Castle in conjunction with Jersey Heritage.‌

This stunning castle, located on a tidal island within the parish of Saint Helier, dates back to the 16th century, with the site growing and changing through to its occupation by the Germans in the mid-20th century. 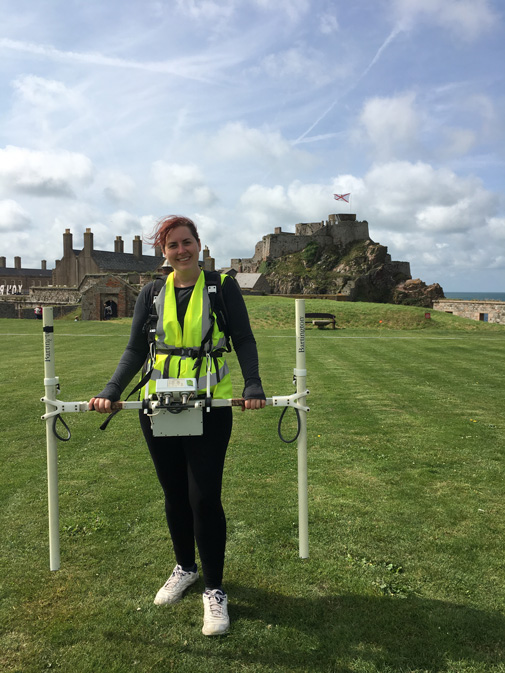 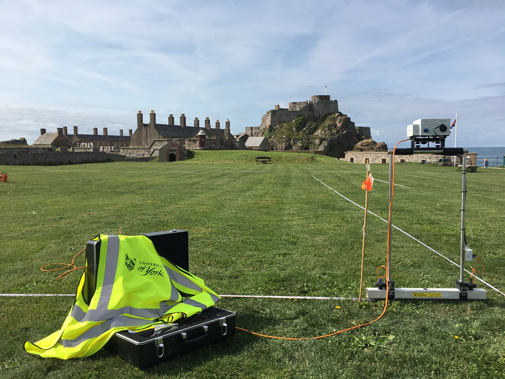