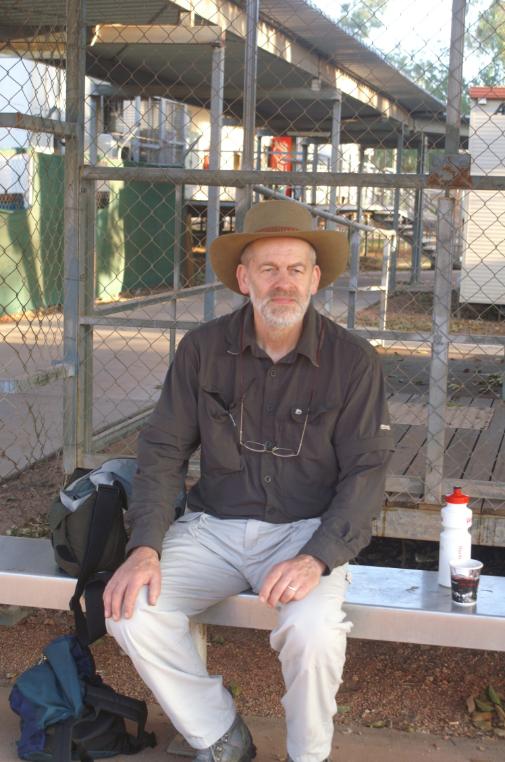 A York professor has been elected as a Corresponding Fellow of the Australian Academy of the Humanities.

Professor Geoff Bailey, from the Department of Archaeology, recieved the nomination this week, which he calls a "big honour".

Corresponding Fellows are elected in recognition of their outstanding contribution in a field of the humanities but who reside outside of Australia, and who have a strong, positive and continuing connection to academic work in the humanities in Australia.

Geoff has long-standing interests and archaeological field experience in Australia, having spent a year of his Cambridge PhD research based at the University of Sydney on a Royal Society Leverhulme Trust Overseas Studentship. In 1993, he re-visited his field research as Sir Robert Menzies Trust Australian Bicentennial Fellow at ANU. 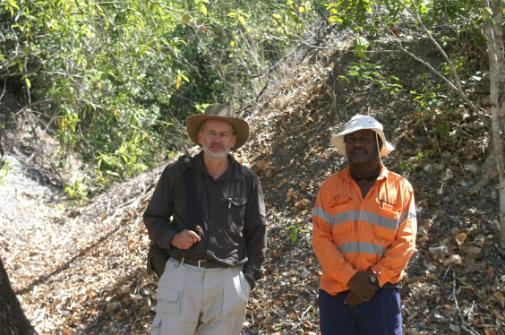 In the past 5 years, he has been a co-investigator on collaborative field projects funded by the Australian Research Council on the Weipa shell mounds of the Cape York Peninsula of northern Queensland and on the submerged landscapes of the Dampier Archipelago of Western Australia, and is currently a Visiting Professor at Flinders University, Adelaide.