York Archaeology Ranked in the Top Twenty in the World 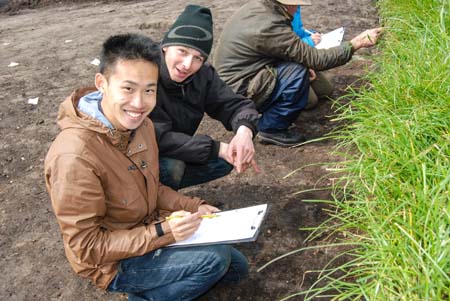 QS evaluated more than 4,000 universities, qualified 2,691 and ranked 945 institutions in total. Over 113 million citations were analysed.

Pro-Vice-Chancellor for Research, Professor Deborah Smith, said: "The University now features among the world's elite institutions in more than half of the 42 subjects featured in this year's QS World University Rankings.

“Our performance underscores our strategic vision to be among the leading universities globally and reflects the tireless work and commitment of our staff and students."

Further details can be found on the QS Top Universities website.