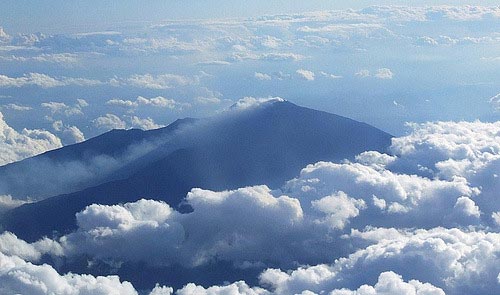 Gatta is currently working on a new project called "Tephrostratigraphic database of Late Pleistocene landscapes of Central Italy" which is also partially funded by the DRF. 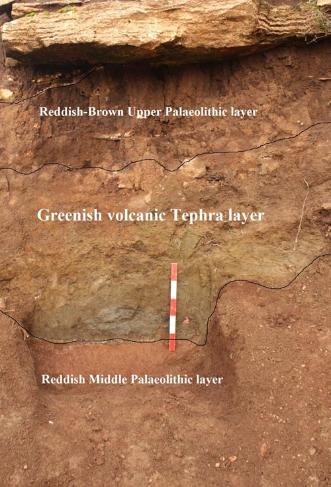 This research focuses on the south-eastern area of Latium which has been affected by the explosive volcanic activity that occurred between 70-36,000 years ago at the Albano Crater, causing a large number of layers related to volcanic activity in the dirt which interbedded with the sedimentary deposits and the soils of this region, where a rich archaeological record occurs.

The new tephrostratigraphic database will provide a unique reference for many further studies of this region, including archaeological, geological or stratigraphic research. The first results, which we expect to be of great scientific interest, are expected next November.