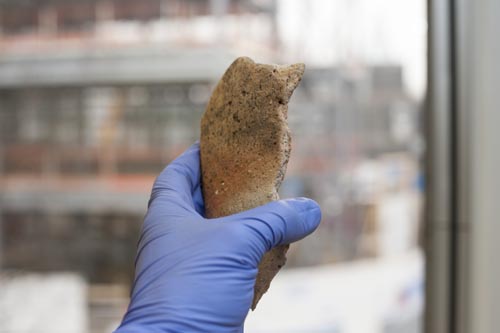 A team including York archaeologists found early traces of the grain millet in pottery vessels. Millet was a crop that spread throughout much of Eurasia during prehistory following its domestication, most likely in northern China. Millet was an important prehistoric crop that then became established across Eurasia. The team identified the remains in Bronze Age pottery vessels from the Korean Peninsula and northern Europe. These remains were identified through burned organic matter sampled from the pottery vessels.

The identification of millet allows archaeologists to trace the domestication of this important crop across Europe and Asia.