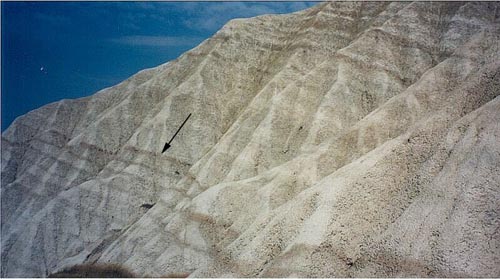 Cath Neal is one of a number of authors from an international team who have just published about the changing impact of human activity on the planet in The Anthropocene Review. The technosphere is comprised of all of the structures that humans have constructed to keep them alive on the planet – from houses, factories and farms to computer systems, smartphones and CDs, to the waste in landfills and spoil heaps. The mass of this sphere is now estimated to be approximately 30 trillion tons showing extremely rapid growth.