Research involving a University of York archaeological chemist, which has rewritten the history of Egyptian mummification, is shortlisted in the International Collaboration of the Year category in the 2015 Times Higher Education awards.

Dr Buckley a Research Fellow in the Department of Archaeology at York, and York’s BioArCh facility, worked with Egyptologist Dr Jana Jones, from the Department of Ancient History at Macquarie University, to push back the origins of a central and vital facet of ancient Egyptian culture by over a millennium.

Traditional theories on ancient Egyptian mummification suggest that in prehistory -- the Late Neolithic and Predynastic periods between c. 4500 and 3100 B.C. -- bodies were desiccated naturally through the action of the hot, dry desert sand.

But the York, Macquarie and Oxford team identified the presence of complex embalming agents in linen wrappings from bodies in securely provenanced tombs in one of the earliest recorded ancient Egyptian cemeteries at Mostagedda, in the region of Upper Egypt.

Predating the earliest scientific evidence by more than a millennium, these embalming agents constitute complex, processed recipes of the same natural products, in similar proportions, as those employed at the zenith of Pharaonic mummification some 3,000 years later.

Dr Buckley said: “I am extremely pleased to be shortlisted for this award in such a highly competitive category. I have to thank Jana Jones for inviting me to join this compelling project.”

The awards dinner and ceremony will take place in London on 26 November 2015. 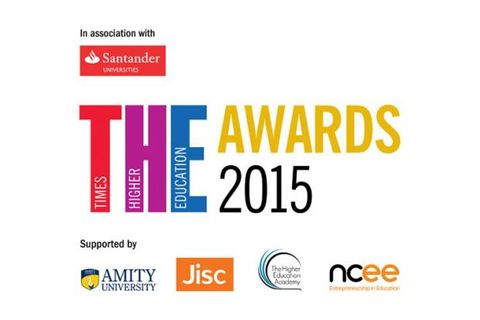