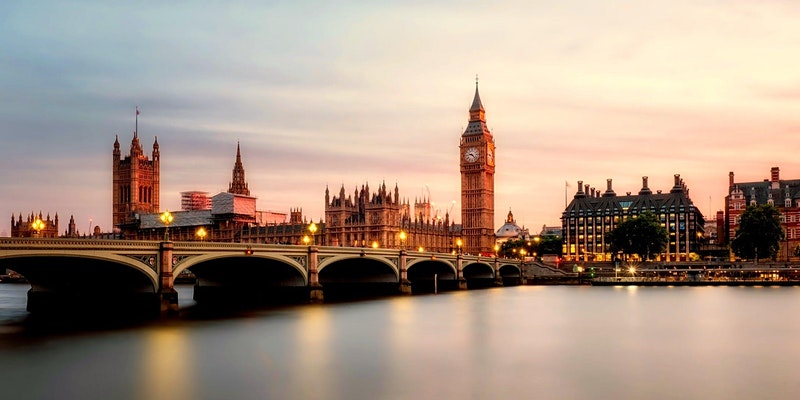 This virtual tour, hosted by Peter Burley, (BA History, 1970), Chair of the York in London alumni group, will explore key sites of interest along with the City of Westminster's bank of the Thames taking in a dozen sites or buildings that have - or had - notable palaces on them.

Along this route, we will learn how each one tells a different story from a chapel opened by Henry VIII and now a shrine to the House of Lancaster, to the home of an exiled Queen of Scots, to where a coup d'etat was planned and then later - in the same rooms - the discovery of El Dorado was plotted. However, we will start with a look across the Thames at the last surviving medieval domestic palace in central London still intact and in continuous use for over 800 years to act as our benchmark.