I have worked in the Higher Education sector since graduating from my undergraduate degree. My career began at the British Academy Humanities Research Board (which later became the Arts and Humanities Research Council (AHRC)), followed by academic quality management and policy roles at the University of London International Programmes and the Royal College of Art (RCA).

I lead the Governance and Assurance Team, which is also based in the Vice-Chancellor’s Department.

Publication in books, journals and online

I have also written thought pieces for WonkHE, THE and ICSA.

I have presented at multiple Advance HE governor development events. 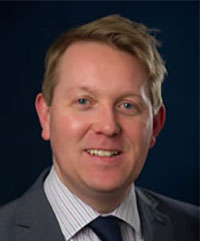